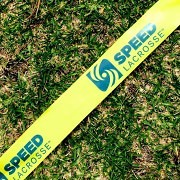 Put Up or Sit Down!

In pick up hoops you need to win to maximize your playing time.

The players on the high school team I coach in Orlando, Florida are always meeting up in the offseason to play pick up basketball. Our coaching staff is a big fan of it. Speed, agility, toughness, & stamina are needed to keep your place on the court. You need to have played smart & played well in the past to get “picked up” on a team – you have to prove yourself over & over.

Not headed to the NBA?

You can be a sub par scorer but add great value in hoops – ball handling, passing, defense, going after loose balls, screening, boxing out & rebounding. Most importantly – when you are in the game, you are “in the game” – forced to make decisions in a split second. Not contributing effectively to your team impacts your rep as an athlete among your peers & it makes you want to get better quickly.

Is Your Lacrosse Game Improving As Fast You’d Like?

Your coach says, “Work on your stick at home! Get on the wall”! This practice method is an eternal difference maker in lacrosse but it doesn’t quite make a complete “player”. Many of the playing characteristics mentioned above that make a productive baller apply to your lacrosse development. SPEED Lacrosse mixes basketball & lacrosse to give you the huge benefits of “the wall” & the frequent thinking practice needed to become a complete player.

A complete player recognizes situations & helps to create mismatches for his team. The complete player creates turnovers & limits the possession & scoring of his opponent. For the complete player, instinct takes over – in time, stick handling & stick protection become second nature.

Casey Powell is arguably the greatest lacrosse player of all time. Powell was a National Champion at Syracuse University, the MVP of both Major League Lacrosse & the National Lacrosse League. He’s also been captain of both the indoor & outdoor USA National Teams. Powell attributes much of his success to the SPEED Lacrosse format.

Playing backyard SPEED shaped his game. “The increased touches & constant decision making made huge difference for me”, says Powell. “The pace of the game developed my dodging quickness & breakaway speed. The footwork is awesome. To this day, it’s my favorite way to train.

The Challenge of Pick Up Lacrosse – Solved!

The gathering of 20 plus players, finding field space with lines & goals, sourcing a referee & (ugh!) finding 2 goalies – coordinating pick up lacrosse is a real challenge. SPEED Lacrosse is easy. Roll out the lines, pop up the goals, pick up teams & go. Have a friend that has never played lacrosse but is athletic? Lend him or her a stick & go. No goalies around? Don’t need one. Any athlete will enjoy SPEED Lacrosse.

Take the Action to Learn About SPEED Lacrosse™

Visit the FAQ section of speedlacrosse.com to learn more & to register for notifications of SPEED events in your area. 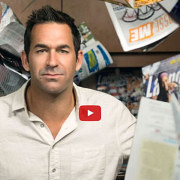 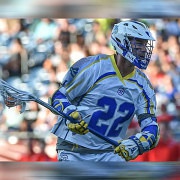 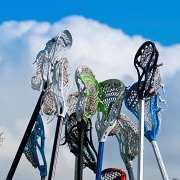 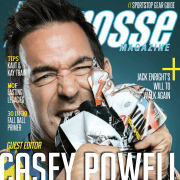 Casey Powell Inside the October Issue of Lacrosse Magazine 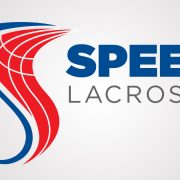 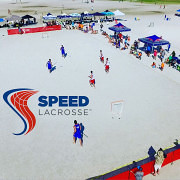